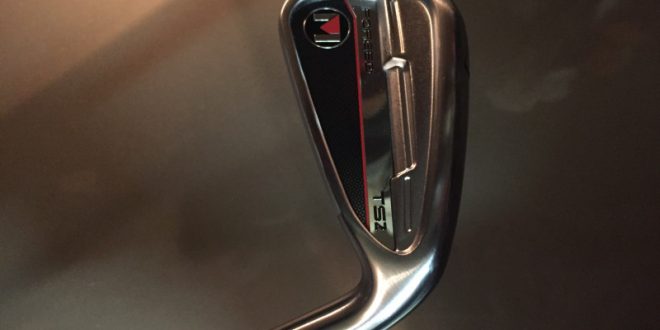 Buying a New Set of Irons? Keep the Following Factors in Mind

A lot of golfers choose their driver carefully; however, plough on with a set of decades-old irons. If you are a golfer who tends to hit the driver a dozen times in a round and hit 25-40 iron shots, you must put a lot of care into picking the right irons for your game. Are you planning to purchase a new set of irons? If so, take the following into account:

The Iron Style that Suits your Capability

Irons are available in styles such as cavity backs, game improvement, and blades. Blades are meant for those are best at striking the ball. They provide little to no forgiveness if the player fails to hit the club’s center. Cavity backs are good for golfers who want a great degree of playability. Meanwhile, super game improvement models are designed with wider soles, hollow bodies, and more offset to provide ultimate forgiveness. That is why they are called the most forgiving golf irons. The most suitable one for you depends on your ability, your usual impact pattern, and what suits your eye.

Forged irons are designed with billets of steel stamped into a club head shape. Such stamping is meant to align the structure more closely to improve the feel. To create cast heads, molten steel is poured into molds. 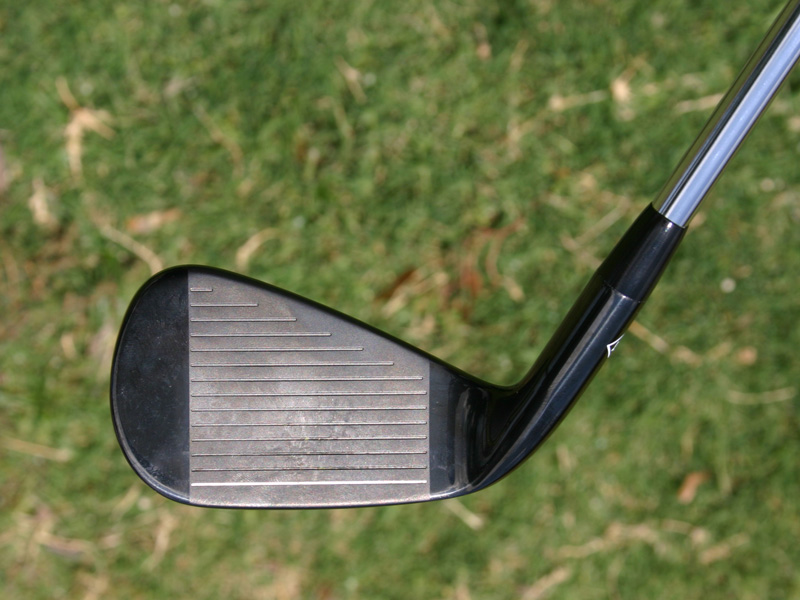 Irons with wider soles have more weight lower down. This helps in getting shots airborne. Also, it will not dig as much at impact. Narrower soles are better player irons. A number of irons have beveled shoes to let the club interact with the turf better and lose less energy impact.

G0ame improvement irons usually have bigger amounts of offset. The offset sets the face behind the hosel, offering more time to square the face at impact. In general, better player irons have less offset so the main edge is more in line with the hosel, making the club a bit easier to shape.

These days, steel iron shafts are lighter than they used to be. Traditionally, dynamic gold shafts were the norm, weighing more than 120 grams. But, standard stock steel shafts are now 80 grams to 90 grams in weight. According to manufacturers, when a lighter shaft is swung at the same speed, the club will travel faster which increases distance.

Previous Buying a New Refrigerator: How to Determine your Needs
Next Buying Guide To Side-By-Side High-Utility Vehicles! 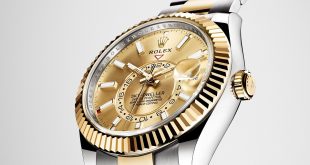 How the Rolex Sky-Dweller is Designed

Saving Money On Purchasing A Bed In Singapore? 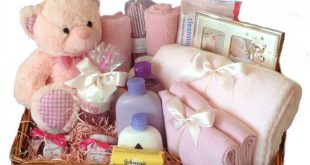 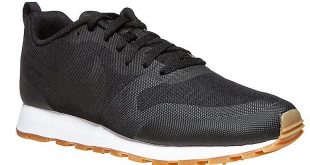 Among the numerous sportswear options that you may come across for sportswear needs, your best …